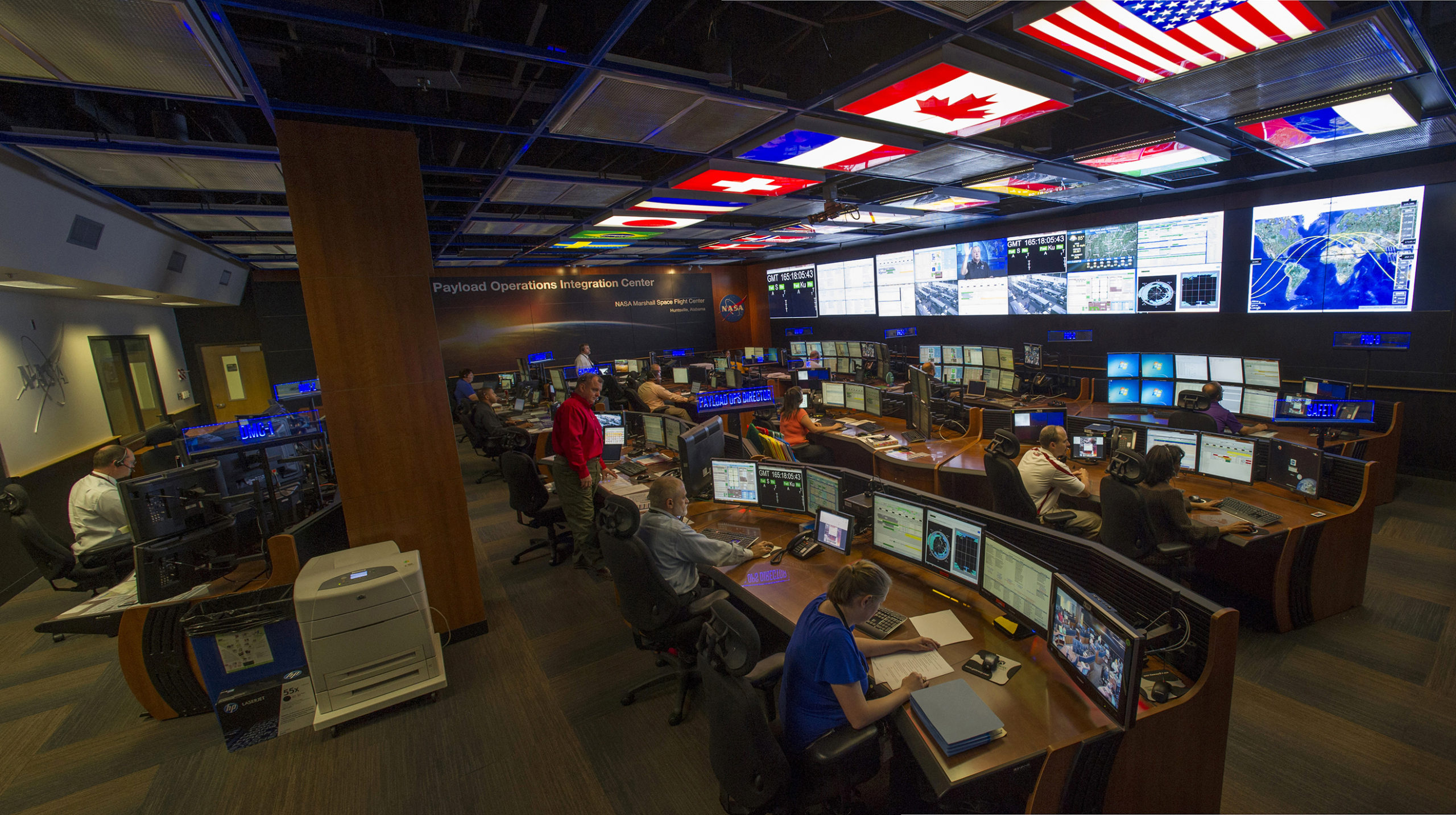 Dan busily scribbled notes around the organisation chart on his tablet. Broadhurst had been explaining the roles of the key appointments in SPOCOMD for an hour.

‘To summarise,’ Broadhurst concluded, ‘SPOCOMD is a functional command within Air Force comprised of three formations. While SPOCAUST reports to Chief of Air Force, he also reports directly to the CDF as her principle space advisor.’ Broadhurst took a sip of water as he waited for Dan to catch up. ‘Similarly, DG SPOMOD has a secondary reporting channel to Head of Air Capability, and DG Space to CJOPS. The STAR Commander is responsible for training and certifying Australia’s cosmicians and doubles as Deputy SPOCAUST… Questions?’

While his brain was saturated, his stomach was running on vapour. I should’ve chosen Home Affairs, he lamented to himself, picturing the Cyberfoodtrucks outside Belconnen Tesla. Lunch couldn’t come soon enough. Just as Dan’s stomach started to growl, in strode an earnest-faced Colonel.

‘Ahh, our new teammate,’ she declared, extending her hand as he stood. ‘I’m Alli Becker and you must be Dan.’

‘Hi, yes,’ he acknowledged, momentarily distracted by the space wings above her ribbon bars.

‘I managed to escape early, so why don’t we get you settled in? Major Broadhurst, have you finished the induction package?’

‘Yes ma’am. I was about to cover the unacknowledged activities.’ Broadhurst replied. Alli sensed Dan’s confusion. ‘The Command has a number of no-fail missions that aren’t publicly declared. You’ll be briefed into those compartments this afternoon.’

‘I did have one question,’ Dan started.  ‘Why are there so many Army people here? I thought SPOCOMD was Air Force?

Broadhurst jumped in. ‘There’s no air in space.’

Alli smiled. ‘Putting aside healthy inter-service rivalry, this is a joint command. Army’s numbers here are simply a result of scale.’

‘The relationship is symbiotic, which means it’s in our interest to be their fiercest supporters,’ said Alli, her patience clearly waning. ‘On that note, I’m the Chief of Staff and am responsible for running the headquarters in accordance with SPOCAUST’s priorities. We’re still maturing as an organisation so you’re a welcome addition. You’ve joined us at the perfect time. It was a long wait until ignition, but now we’re finally lifting off. How are you feeling?’

‘Please, call me Alli,’ she interjected, holding the elevator door open for him.

‘Sorry… Alli… Well, I didn’t think I stood a chance with a Psychology degree, so I’m just glad to be here.’

‘Majoring in Start-up Theory,’ she added. ‘It was certainly a differentiator.’ The elevator arrived on the third floor and opened into a waiting room with a view through the brittle gums towards Russell and the Eagle on its perch. A hallway ran the length of the floor with corridors branching off towards the Jerrabomberra Wetlands. The central corridor ended at the executive area and the offices of the four senior leaders.

‘SPOCAUST’s office is on the left. Air Commodore Nguyen is acting this week, but he’ll spend most of his time in his usual office on the right.’

Differentiator… Dan thought. ‘What do you mean?’

‘Well, he still has a formation to command,’ Alli said, missing the breakdown at first.

‘I’ll leave that one for SPOCAUST,’ she replied.

As Alli walked away, the earlier conversation returned to Dan’s mind. The term no-fail was at odds with everything he knew about start-up philosophies. Would this career choice be the failure?

‘We’ve got a problem on AusSat 2. It might’ve been damaged during Radium, now circuits aren’t relinking.’

‘What did Space Weather say?’

‘Some minor flares but nothing to cause this. Would you see if DelivAir recorded any anomalies during rendezvous?’

‘Sure.’ Greg scrolled through the points of contact on his screen until he found the Amazon subsidiary that had been contracted for on-orbit servicing. A VoIP call dialled.

‘G’day DelivAir, I see your craft is near AusSat 2 at 153°36’ East. Our bird has had an error since it was repositioned. You guys aren’t starting a Kessler party, are you?’ Vinnie shuddered at the thought. The cascading collisions between debris and spacecraft in the GEO belt would disrupt broadcast services, public transport, power grids, communications networks, supply chains and more, jeopardising the 21st Century way of life worldwide.

‘No,’ the voice replied. ‘All readings are nominal.’

‘Good to hear,’ Vince affirmed, kneeling beside Greg into the webcam’s view. ‘So you can share your tracking data with us?’

The operator consulted a colleague off screen. ‘That’s Commercial-in-Confidence,’ the operator replied to the Australians.

‘But… are you sharing with Vandenberg?’ asked Vince. ‘Because US law says you have to, if you want situational awareness.’

‘No, we’re outside their sanctum…’ The sanctums describe the areas of responsibility assigned to Australia, the UK and the US for space traffic management. Each of the three country monitors the skies above a third of the Earth’s surface – the UK from the Middle East to the Atlantic, the US for the Americas, and Australia from the mid-Pacific to the coast of Africa.

Of course, thought Vince. You’re in ours. He knew this was a problem, but wasn’t sure how. As they ended the call he turned to the Mission Controller. Greg looked confused. ‘He said it’s Commercial-in-Confidence, but their customer’s the United Nations. It doesn’t make sense – the UN demands transparency.’

‘Unless he meant another customer,’ Vince said. It was a light bulb moment. They both suddenly realised that, at best, the spacecraft was damaged, but at worst, it had been compromised. ‘Get everything we know about Radium,’ Vince shouted as he ran back to the SCIF. He barged through the airlock and searched for the operations clerk. ‘Call Johnny!’ Flight Sergeant ‘Johnny’ Farnham at the Australian Space Operations Centre—AusSpOC—soon appeared on the screen. As Vince explained the events to AusSpOC, Johnny scrutinised the space situational awareness feed generated from thousands of sources including worldwide radars, laser ranger finders, inter-craft links, and satellite signal time difference of arrival.

‘It sounds like a co-orbital threat, but the Recognised Space Picture isn’t showing anything,’ Johnny said.

‘What if it’s within radar range resolution of AusSat 2?’ asked Vince.

The Flight Sergeant dismissed the idea. ‘It’d have to be within metres…’

The penny dropped. ‘I’ll cue optics. We’ll have to task 2 Remote Sensor Unit’s telescope. I’ll get back to you.’