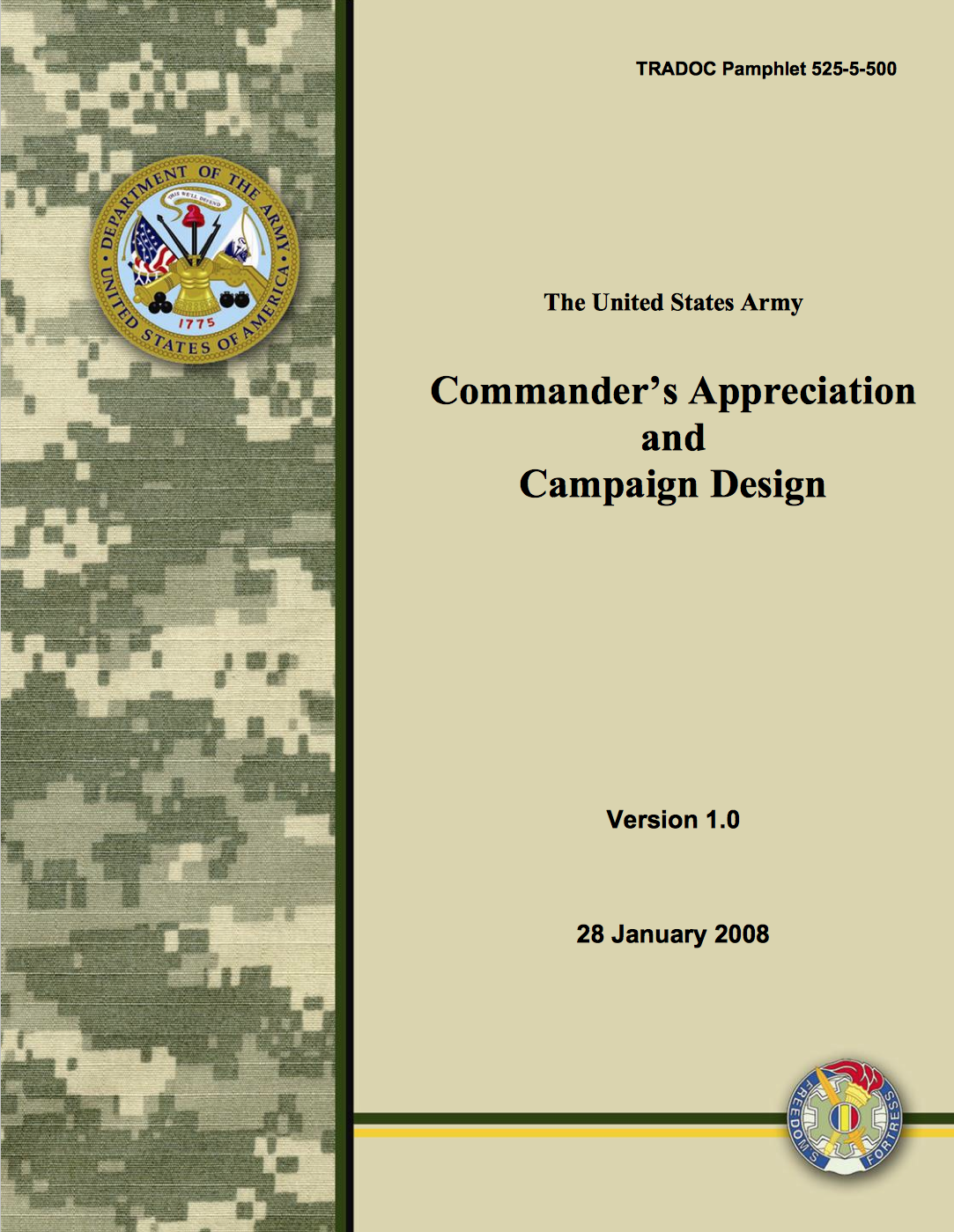 Discussion with T.X. Hammes at the National Defense University in Washington D.C including insights on broad spectrum bets for the future, structural versus interactive complexity, tactical decision games, learning how each other thinks up and down the chain of command, using mission orders, how to deal with mistakes and ending with entertaining kids in Somalia in order to escape a dire situation. As a lead in to this podcast, “you have to know how the other guy thinks”.

T.X. Hammes is a Senior Research Fellow at the Institute for National Strategic Studies at the National Defense University in Washington, DC. In his thirty years in the Marine Corps, he served at all levels in the operating forces to include command of a rifle company, weapons company, intelligence company, infantry battalion and the Chemical Biological Incident Response Force. His staff billets include regimental and division intelligence officer; regimental logistics officer; division G-3 operations officer; division G-3 training officer; division, fleet, and expeditionary force plans officer. During his time in the operating forces, he participated in stabilization operations in Somalia and Iraq as well as training insurgents in various places. Hammes graduated from the U.S. Naval Academy, The Basic School, US Army Infantry Officers Advanced Course, Marine Corps Command and Staff College and the Canadian National Defence College. He also spent one year on a Research Fellowship with the Mershon Center for Strategic Studies. He has a Masters of Historical Research and Doctor of Philosophy in Modern History from Oxford University and has lectured widely at U.S. and International Staff and War Colleges. Hammes is the author of “The Sling and the Stone: On War in the Twenty-First Century” and over 80 articles and opinion pieces. He has been a featured speaker on future conflict and homeland security at conferences in the United Kingdom, Norway, Sweden, Singapore, the Netherlands, France, Italy, Australia, New Zealand, Canada, Estonia, Switzerland and Austria.

Reading as recommended by T.X. Hammes in the podcast: TRADOC Pamphlet 525-5-500, The United States Army, Commander’s Appreciation and Campaign Design