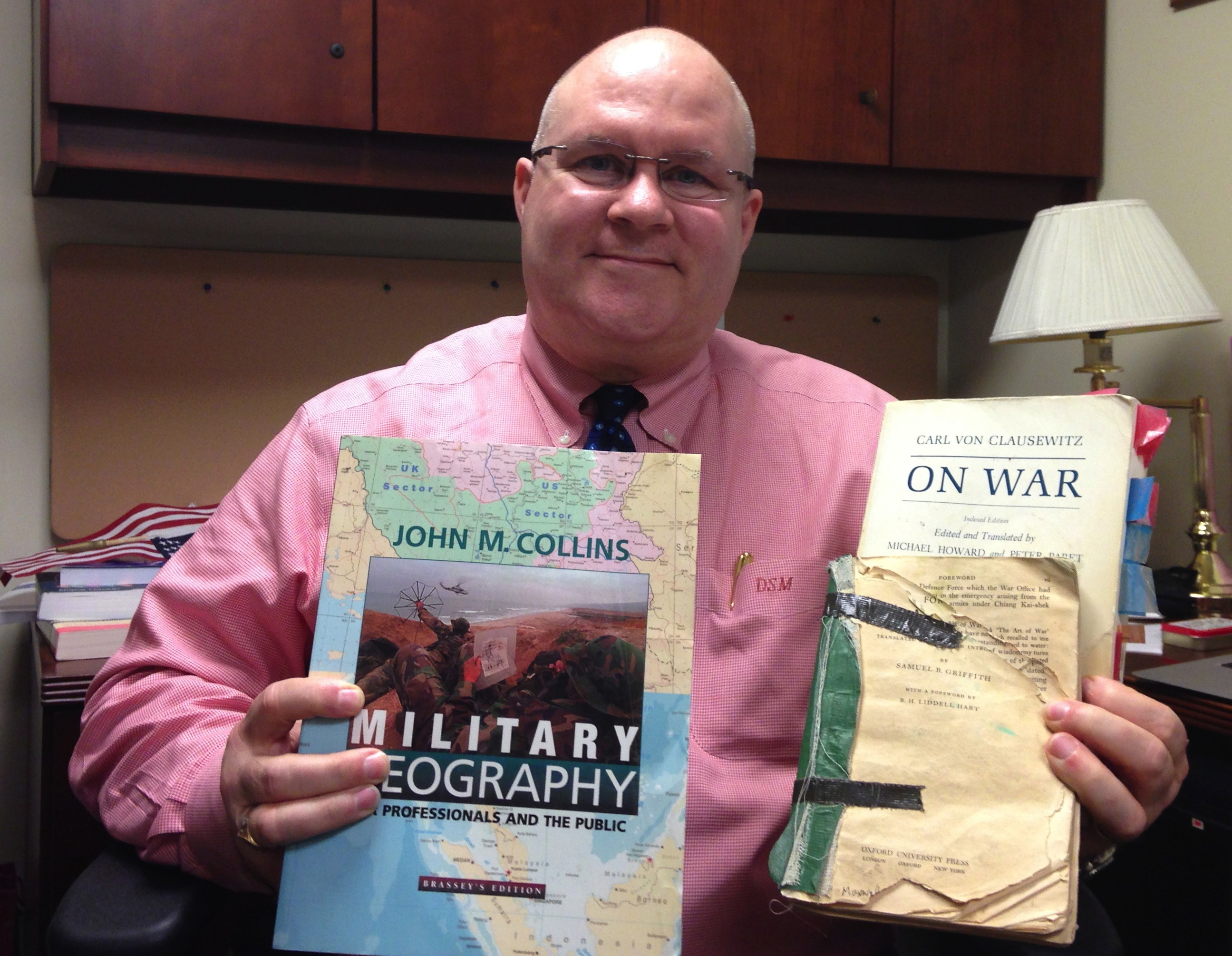 Chat with Dave Maxwell at Georgetown University to hear his thoughts on what the future holds for junior commanders. The podcast starts with the discussion of the future operating environment within the framework of nuclear, traditional and irregular warfare, and ends with a great story about initiative and strategic perspective by a junior leader in the Philippines. Here are some of Dave Maxwell’s insights as a quick introduction:

David S. Maxwell (@DavidMaxwell161) is the Associate Director of the Center for Security Studies and the Security Studies Program in the Edmund A. Walsh School of Foreign Service of Georgetown University, Washington D.C. He is a 30-year veteran of the US Army retiring as a Special Forces Colonel, with his final assignment serving on the military faculty teaching national security strategy at the National War College. He spent the majority of his military service overseas with nearly 25 years in Asia, primarily in Korea, Japan, and the Philippines, leading organizations from the SF A-Team to the Joint Special Operations Task Force level. David holds a bachelor of arts degree in Political Science from Miami University in Oxford, Ohio and Masters of Military Arts and Science degrees from the US Army Command and General Staff College and the School of Advanced Military Studies and a master of science degree in National Security Studies from the National War College of the National Defense University. He is the author of numerous works on Korea, Special Operations, Foreign Internal Defense, Unconventional Warfare and National Security. He is a Columnist for War on the Rocks. He and his family reside in Northern Virginia.

Dave Maxwell with his books mentioned in the podcast: Military Geography by John M. Collins; On War by Carl von Clausewitz, translated by Michael Eliot Howard and  Peter Paret; The Art of War by Sun Tzu, translated by Samuel B. Griffith (a much loved book)